Turn off the main road or cruise up the Rappahannock River from the Chesapeake Bay to the the charming and friendly historic Colonial port town of Urbanna. Home of Virginia’s Offical Oyster Festival, more boats than folks and laid back innkeepers, shopkeepers, chefs and townspeople. You will see where tons of tobacco were loaded intt ships to sail back to Europe and the Famous Mitchell map is displayed at our visitor center located in the James Mills Scottish Factor Store. 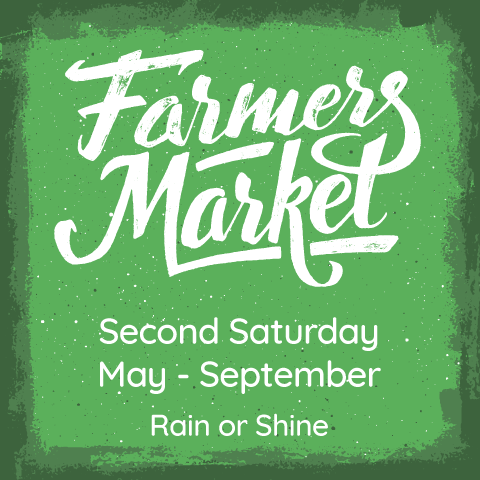 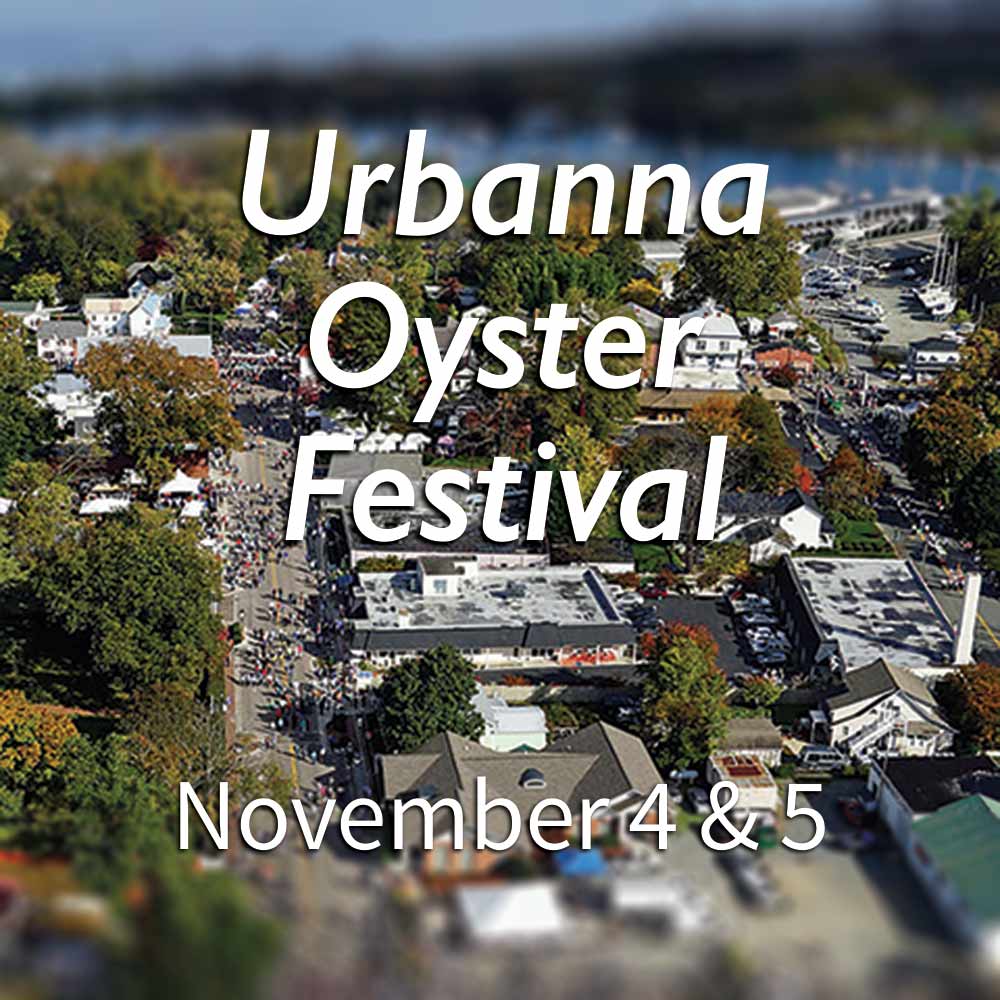 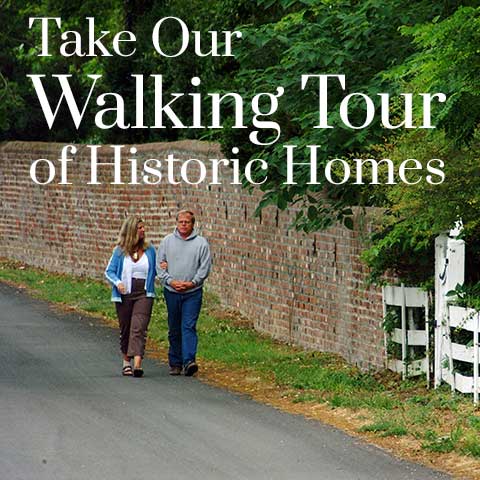 Run for the Roses

The map John Mitchell produced, which became known simply as “The Mitchell Map,” was recognized over time as an exemplary work of cartography and research, and the map became widely used in a variety of official diplomatic, legal, and administrative forums for reference on boundaries and land features, most notably at the Treaty of Paris, but even in some American legal proceedings as recent as 1932.*

You can view this rare map at the Urbanna Visitors Center along with other artifacts about Colonial Urbanna.